Why study post-war transitions in the North-Eastern Adriatic region?

In regard to the post-war transitions, the examined region, which today includes parts of Italy and Austria, Slovenia, and Croatia proves to be a noteworthy case study due its manifold changes of political borders and political systems, and also because of its violent past.

The region was marked deeply by both world wars and by the Yugoslav wars, which in turn also strongly affected the post-war periods. After World War I, the former Habsburg region was divided between Italy and the newly established state of Yugoslavia, at the expense of Austria. The post-World War II era demonstrated another thorough border redefinition and was affected by the Cold War, which added ideologically-based conflict into the area. The tensions between the neighboring states gradually decreased from the mid-1950s onwards. In the 1990s, the region faced the direct consequences of the Yugoslav wars, the emergence of new states (Slovenia and Croatia) and the fall of socialism.

The transformation of state frameworks and political systems also brought about changes regarding the citizens’ rights. Since citizenship is gendered, all these radical socio-political changes affected women differently than men. National ideology is to a great extent intertwined with gender identity, since women are imagined as “cultural and biological reproducers of the nations”. They are imagined as ‘boundary markers’ but also, as this text the project argues, as ‘cross-boundary mediators’. Consequently, the gender perspective should be considered when researching the region, fuelled by ethnic/national antagonisms.

Why does the study of women in post-war transitions present such an important challenge?

Post-war transitions have a strong effect on women’s identities. In these periods women are often confronted with a distinct marginalization, disempowerment and exclusion from various social spheres, such as the political, economic and cultural domains, and from collective memory. However, transitional periods also give women occasional possibilities for inclusion and empowerment. For instance, newly formed states are often, at least on the declarative level, women-friendly because they want to present themselves as more advanced than their predecessors. Moreover, women are, in comparison to men, not subject to such strict control due to their allegedly unpolitical posture. This allows them to spread politically subversive ideas or engage in such actions more freely. Their formally unprivileged position therefore provides them an opportunity to be placed in the “interspace of normative systems”, to utilize and even exploit it. As formally excluded they have the opportunity to be included on some other levels.

The challenging aspects of women’s simultaneous exclusions and inclusions in times of transitions are generally not researched. The project is textries to elaborate on this blind spot by introducing a novel analytical concept, defined as the ‘exclusion/inclusion paradox’ and argue its applicability to various aspects of women’s lives. Modes of exclusions and inclusions, of empowerment and disempowerment are present in areas, which significantly define the possibilities for gender equality: politics, political violence, work, and family. 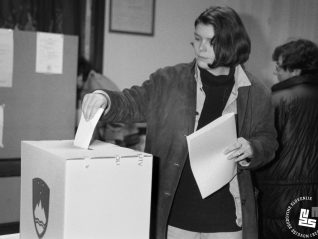 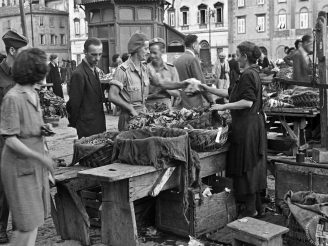 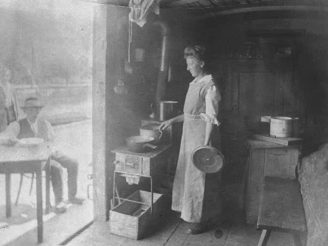 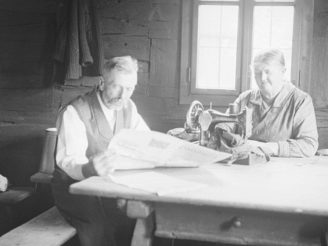 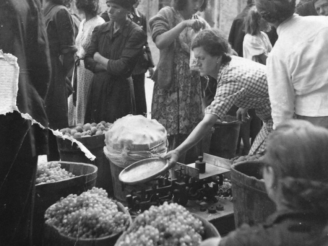 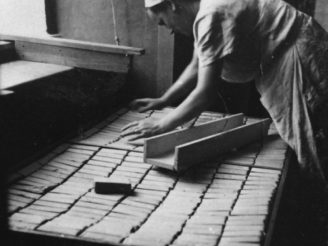 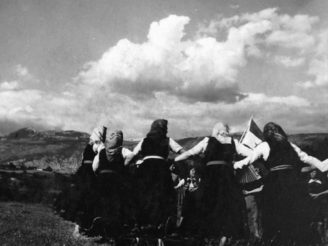 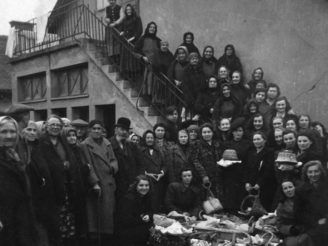 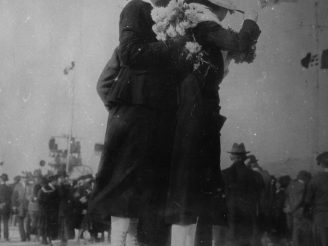 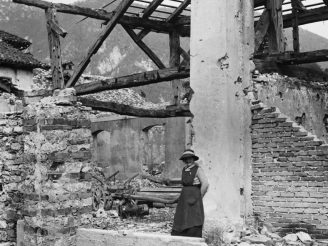 Why post-war transitions in the longer historical perspective?

Studies about women usually deal with the aforementioned transition periods (after 1918, 1945, and after the Yugoslav wars) separately, although their comparison from the gender perspective is well grounded. Firstly, it corrects distinctly unambiguous or ideologically motivated interpretations, which endure only if women’s transitional experiences are discussed in a historical and geopolitical vacuum. Secondly, transition periods often run the risk of previous periods landing into historical oblivion. This is particularly problematic from the perspective of gender equality, since the upholding women’s rights cannot be taken for granted if one does not understand why and how they were achieved over a longer period. Thirdly, all three of the discussed periods present a turning point for gender relations, although its watershed character is interpreted differently by historians – either in terms of modernization or in terms of radical (re-)traditionalization. These dichotomous interpretations corellate intrinsically with how the impact of the three wars (that preceded these periods) on women is understood in the first place – whether in terms of their long-lasting emancipatory effects, in terms of their anti-emancipatory effects, or in terms of emancipatory effects that were neutralized in the post-war periods.