Jelena Seferović held a presentation on 4th December in the Museum in Pakrac in which she discussed a history of treating patients of the Psychiatric hospitals in Pakrac and Stenjevec between the two world wars. She pointed out in the introduction that both hospitals were dislocated in relation to the more densely populated areas and were self-sufficient institutions with their own infrastructure. At the same time, these psychiatric hospitals were an institution for mental health and a nursing home for chronic patients and people with intellectual disabilities, there were cases of patients who were hospitalized for 20 years. Patients were deployed in departments considering the degree of expression of the symptoms of mental disorders, but also according to the urine and fecal incontinence. One of the most popular ways of psychiatric rehabilitation then was a work therapy mostly based on agricultural works, helping in the dining room and cleaning of hospital rooms. From the research was clear an evident lack of correspondence and recorded visits between patients hospitalized in the Pakrac hospital and their relatives which can be explained with poor traffic connectivity, great poverty, and stigmatization of families who had members suffering from mental disorders. Most patients in both hospitals were dying of heart failure and lung tuberculosis, which was actually linked to poverty and poor nutrition. Way of treatment depended of the general economic crisis in the interwar period, so treatment methods were also modest. The research was based on hospital records of men and women who were hospitalized in psychiatric hospitals in Pakrac and Stenjevac. The data collected are contextualized in relation to data from medical journals dating from 1919 to 1939. It has not been completed and will be certainly supplemented with new knowledge and data. 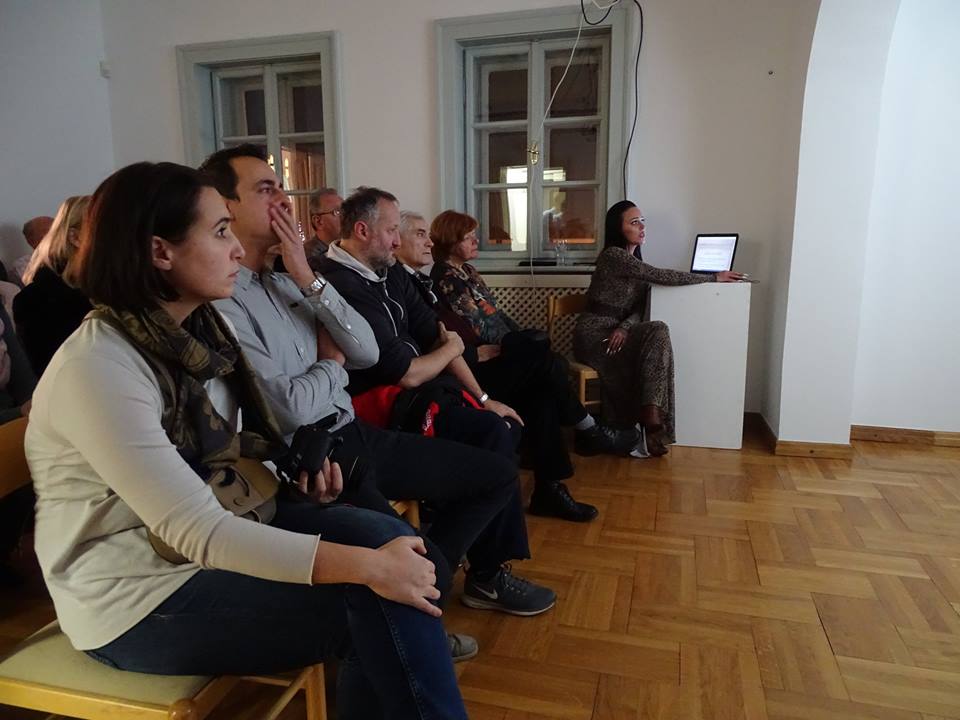 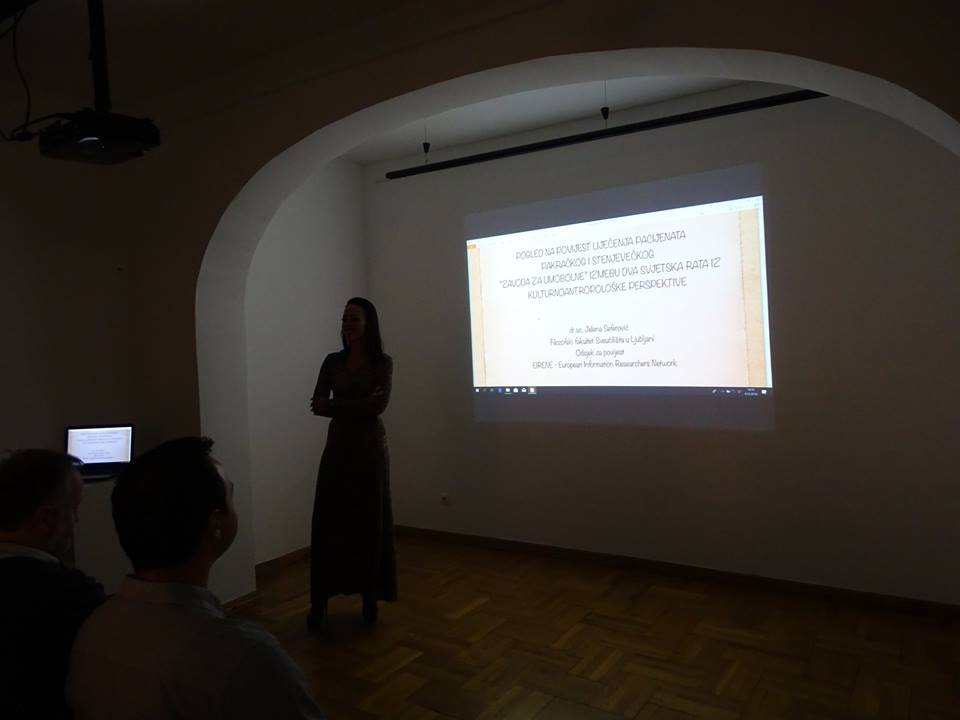 The Museum in Pakrac generally deals with the protection and presentation of the cultural heritage of the wider region. It stimulates diverse presentational activity (exhibitions, museum workshops, lectures, various museum actions) as an important contribution to the cultural and social life of the area. The lecture of Jelena Seferović and Ante Bagarić will elucidate some cultural-anthropological aspects of the archival documentation related to the psychiatric hospitals in Pakrac, established in 1910, and Stenjevec (present Clinic for Psychiatry Vrapče, Zagreb), established in 1879.

The aim of the paper, on the one hand, examines the specificity of the current psychiatric treatment methods from the cultural-anthropological aspect. On the other hand, it considers the implications of the economic (non)opportunity in intercourse on the quality of the hospital standard and their impact on the need for the social exclusion of this population from the home environment. Research has shown that the work organization in the Pakrac and Stenjevec Institute has followed the trends and concepts in psychiatry that were current in the nearby European countries. By analyzing the history of the illnesses treated in the two institutes similarities were found in the content of their daily hospital routine, but there were differences between the intensity of maintaining family contacts. In particular, there was a clear lack of correspondence between relatives of the patient relatives hospitalized in the Pakrac Institute and the administration of the institution as well as their recorded visits, relative to those from Stenjevec Institute. In the context of observation of hospital everyday life, special attention will be paid to the interaction of patients with an outside institutional environment. The accent will lay on reflecting the theme in terms of their gender identity. The appearance that united the issue of work was material poverty, therefore its impact and consequences will be contextualized when considering the former organization of work of the investigated psychiatric institutions and experience of the (long)persistent social exclusion of their patients. Archival fieldwork based on qualitative methodology implied the analysis of hospital cartons treated in the Psychiatric Departments in Pakrac and Stenjevec dated from 1929. to 1939. and on consideration of the official documentation of the work of the two mentioned institutions.