Jelena Seferović presented at the 2nd International Transdisciplinary Symposium on Bioethics and Aporia of Psyche organized by the “Scientific Center of Excellence for Integrative Bioethics” on Faculty of Philosophy in Zagreb from 22th to 24th November a paper in which she discussed the history of the adult shelter of National committee of the city of Zagreb. She talked about the period from its foundation in 1951. until 1978. when its second dependance was opened in Mirkovec. The shelter was located in the Šestinski dol, suburbS of Zagreb, in barracks which served as a shelter for children during the WWII. This institution had the capacity to accommodate 80 persons and was intended for the care of beggars, prostitutes, homeless people and alcoholics from the city of Zagreb who were taken by police or were sent by order of social services. At the same time, it provided accommodation for the residents of the homes for elderly people who had been subjected to a disciplinary punishment because of the inadequate behavior, more specifically those with mental disorders. The tradition of institutionalization of the latter social groups will continue in the two dependance of this shelter in baroque buildings located in the villages in Northwestern Croatian. Speaking of its history, our colleague tried to elaborate on the issue of social segregation of people with socially undesirable behavior, focusing on people with mental disorders, in urban dislocated buildings. Her aim was also to show the beginnings of long-term care of the people with mental disorders in homes for mentally ill adults, today’s homes for adults. 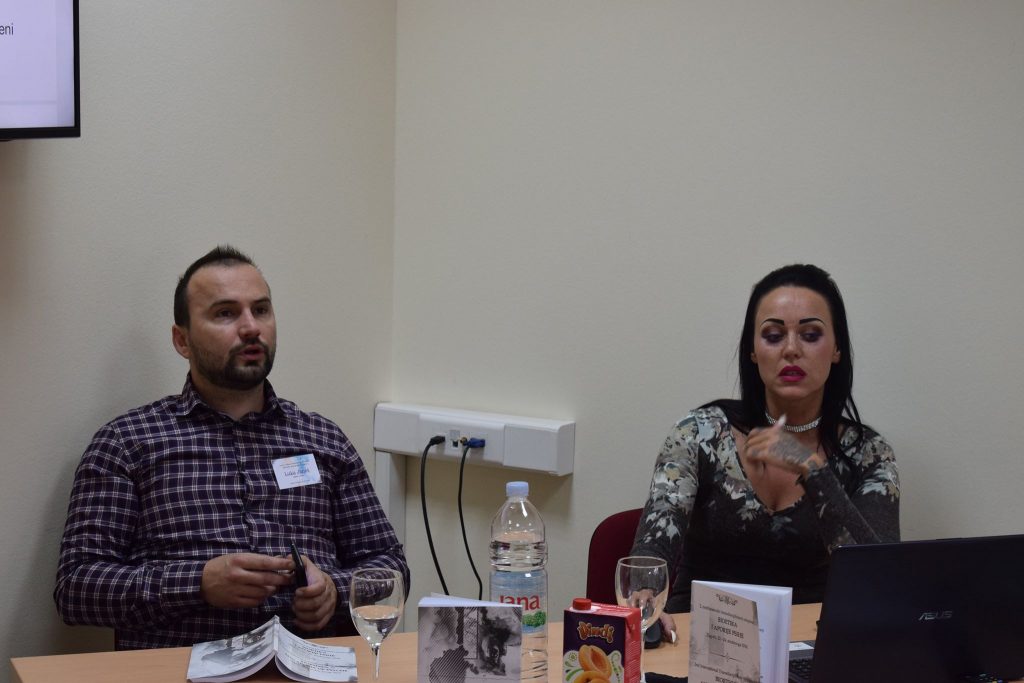 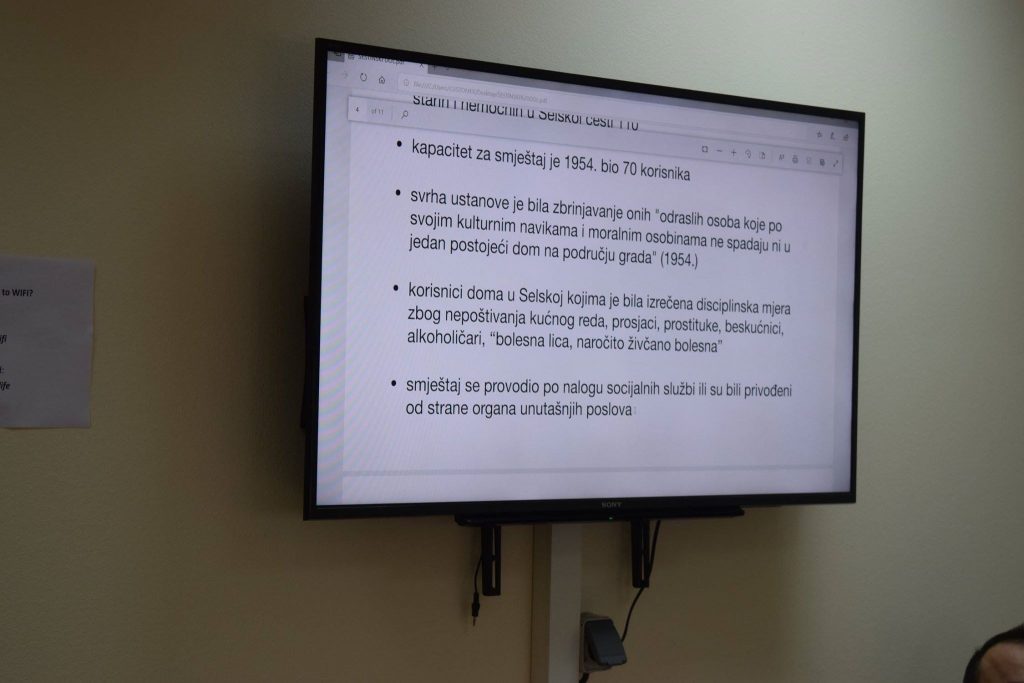 The presentation brings a historical review of the activities of the “Adult Shelter of NC of the City of Zagreb” since its foundation, from 1953 to 1978, when its second branch office started in Mirkovec. The focus is on the consideration of the policy of taking care of members of vulnerable groups in social welfare institutions in the city of Zagreb. This also means people with mental disorders. In addition, the presentation seeks to illuminate the beginnings of the long-term care of the latter population in the homes for mentally ill adults, today’s homes for adults. In connection with this, their social stigmatization and tendency of placement into spatially segregated objects are discussed. From the outcome of the research, it was clear that the current strategies of social protection and mental health protection, despite the then-advocated idea of ​​equality between social categories, were actually oriented towards the protection of the majority of the community from persons with mental disorders.