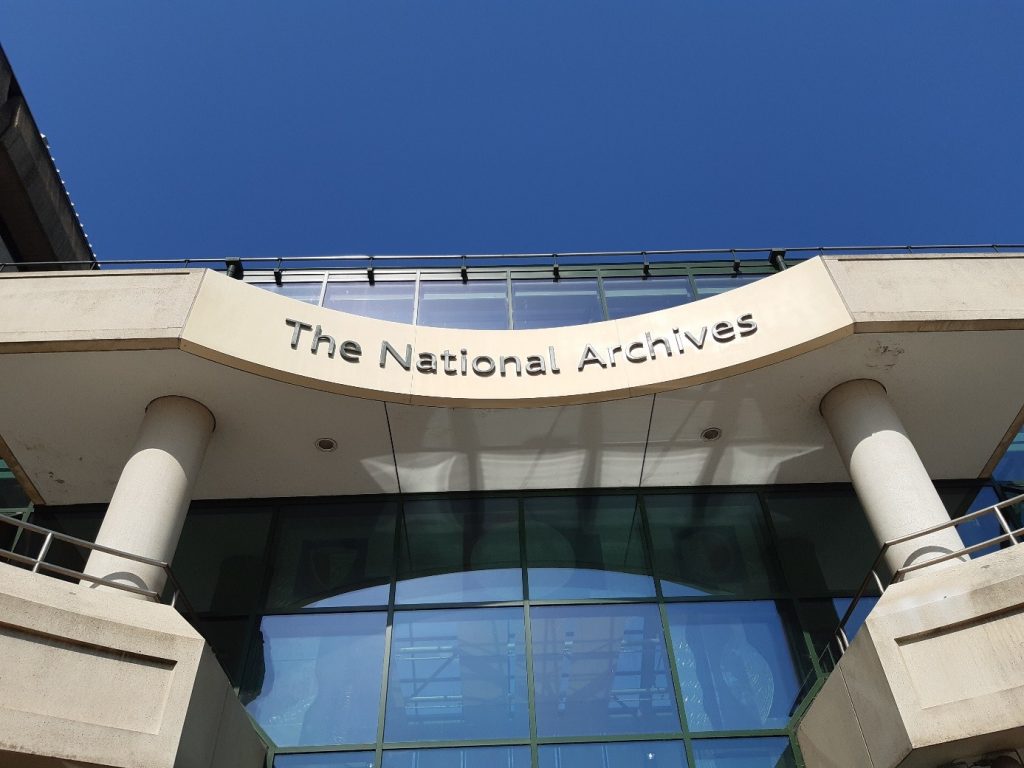 In July, EIRENE fellow Dagmar Wernitznig spent a productive research visit at The National Archives in Kew near London. This depository houses up to three hundred diverse documents, assessing the post-1918 as well as post-1945 North-Eastern Adriatic landscapes and populations from a British perspective. Female citizens, albeit commonly marginalized, nevertheless feature in various and intriguing roles in these reports, statistics, and ‘manuals’ about how to pacify and stabilize the post-conflict societies in this European area swiftly and efficiently. For instance, certain women acted as very specific ‘border mediators’ by working as spies and informants for numerous sides and officials, particularly after the Second World War. Another and very cruel example of girls being scapegoated during the post-1945 economic and political turmoil in the public and verbally extremely violent shaming of so-called ‘Schokoladenmädchen’ (a derogatory term for Austrian women, dating British soldiers, supposedly for the rare commodity of chocolate) via street posters, distributed and displayed by returning Wehrmacht members in Carinthian and Styrian cities. Especially in terms of economic shortages, mothers and war widows, in contrast, were at the forefront of protesting against high food prices and sluggish deliveries of basic products for their starved and war-torn families. 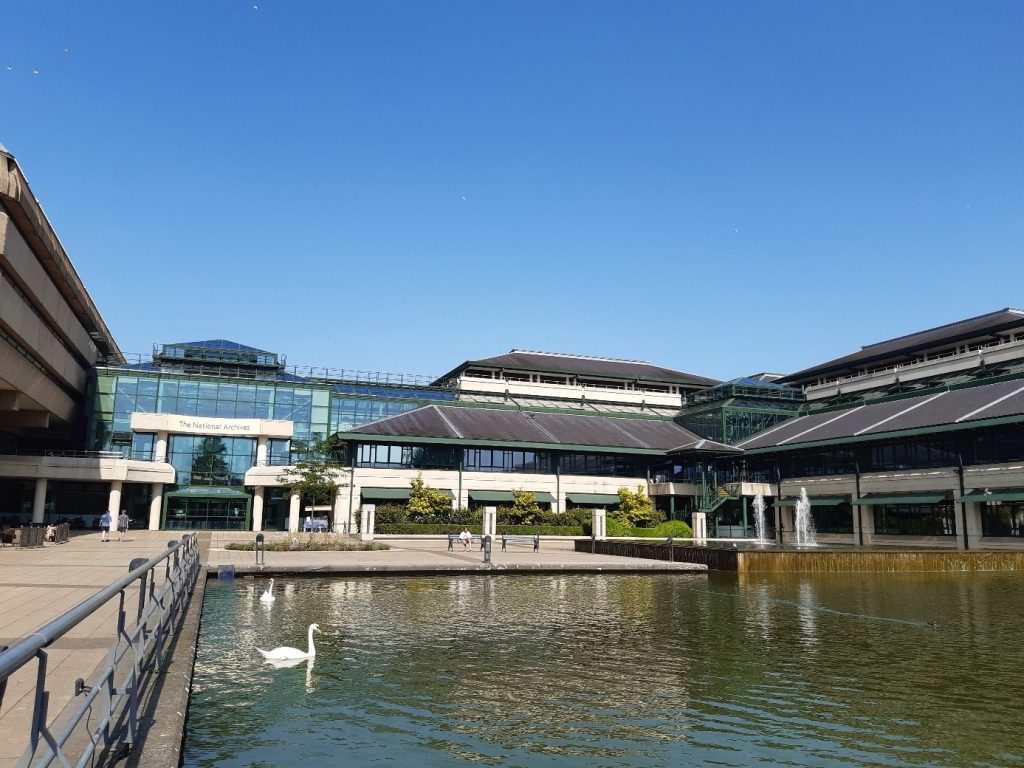 Located amidst idyllic surroundings, The National Archives are a magnet for scholars from all corners of the world. For their lunch breaks, they can relax in the spacious onsite park area, featuring a duck pond and picnic facilities. 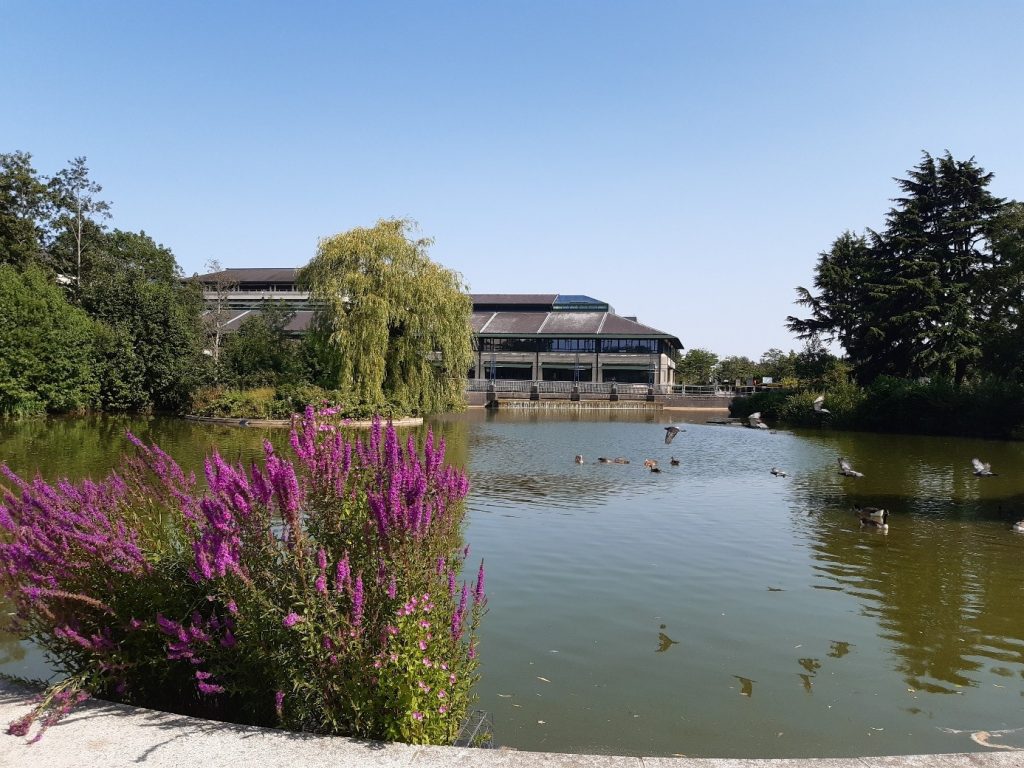