In April, we hosted a guest lecture by Ellen Carol DuBois, titled “The US Suffrage Movement in International Context”. The lecture took palce Thursday, 25 April 2019, at 11:00 in the Blue Room (5th floor, Room 526, The Faculty of Arts, Aškerčeva 2, 1000 Ljubljana). Presenting our guest lecturer was  project team member, researcher Dagmar Wernitznig.

About the guest lecturer:

Ellen Carol DuBois was educated in Baltimore public schools, at Wellesley College and Northwestern University.  While in graduate school, she was drawn into the women’s liberation movement, helped to pioneer the fields of women’s studies and women’s history, and wrote her dissertation on the origins of the U.S. woman suffrage movement, published as Feminism and Suffrage, The Emergence of an Independent Women’s Movement, 1848-1869.  After sixteen years at the University of Buffalo, she came to UCLA in 1988.  This new environment resulted in her collaboration, with Vicki Ruiz, on, Unequal Sisters:  A Multicultural Reader in U.S. Women’s History.  She also published her prizewinning second monograph, Harriot Stanton Blatch and the Winning of Woman Suffrage and wrote, with Lynn Dumenil, the leading textbook in women’s history, Through Women’s Eyes.  Currently, her major project is a popular history of woman suffrage, Suffrage:  Women’s’ Long Road to the Ballot Box, to be published by Simon and Schuster, Inc. in 2020, the centennial of the Nineteenth Amendment. Other works in progress include a transnational history of the U.S. and a study of international feminism between the world wars.

2020 will be the hundredth anniversary of the final victory of the US woman suffrage movement.  This lecture will set the long seventy-five-year history of that movement in international context, starting with the situation of the 1848 New York State convention which started the American movement in the context of European revolutions of the same year.  In the late 19th century, white settler societies from New Zealand and Australia to US western states, began to enfranchise women, sometimes making racial distinctions.  When the US movement moved into its final phase, women had already won the right to vote in more than a dozen European nations and American suffragists urged politicians not to let their nation fall further behind.  Finally, after 1920, many American suffragists turned their energies to battles for women’s political right in the rest of the world.

Photos from the lecture: 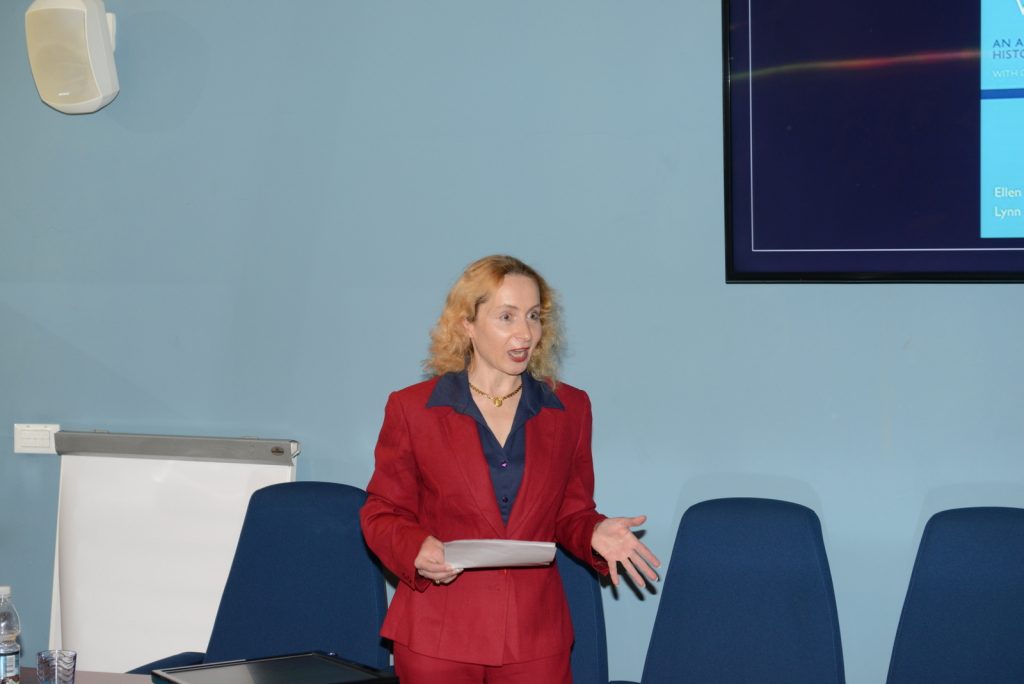 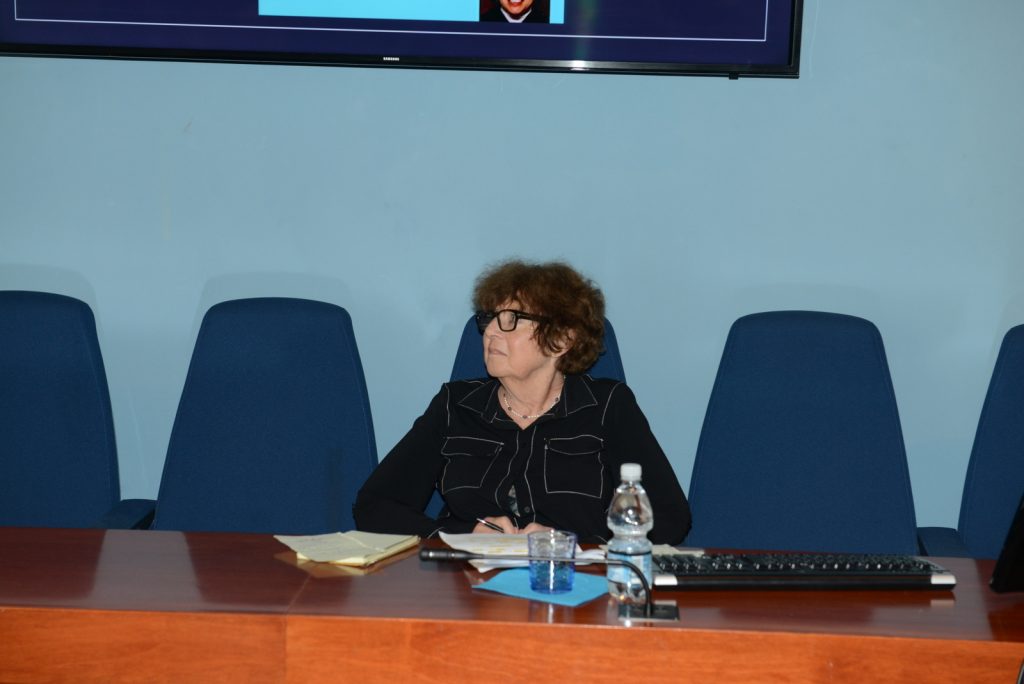 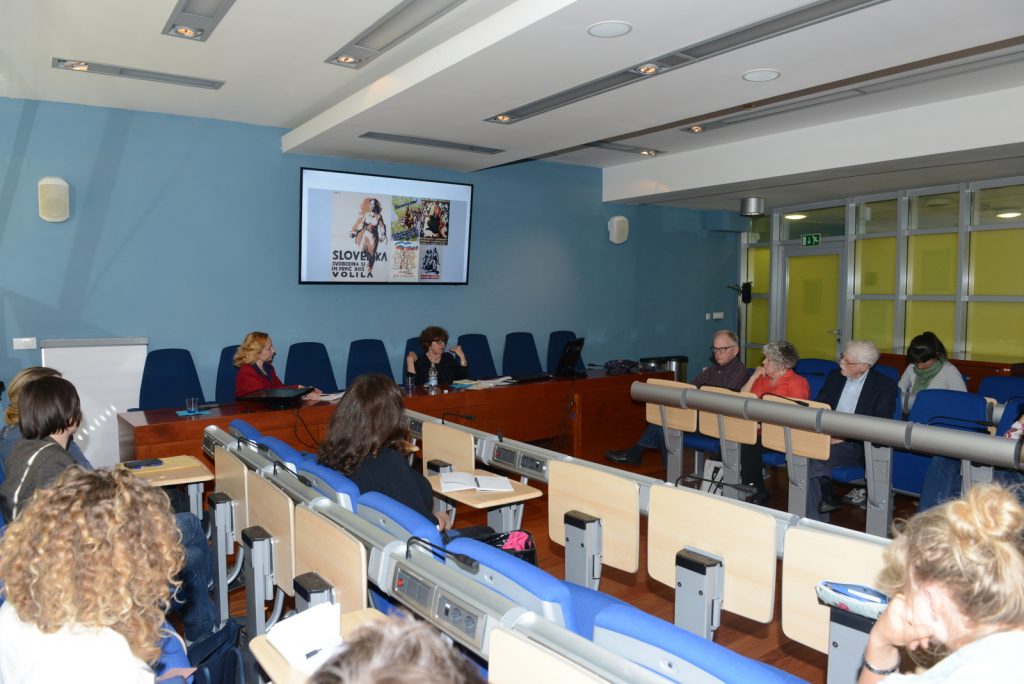 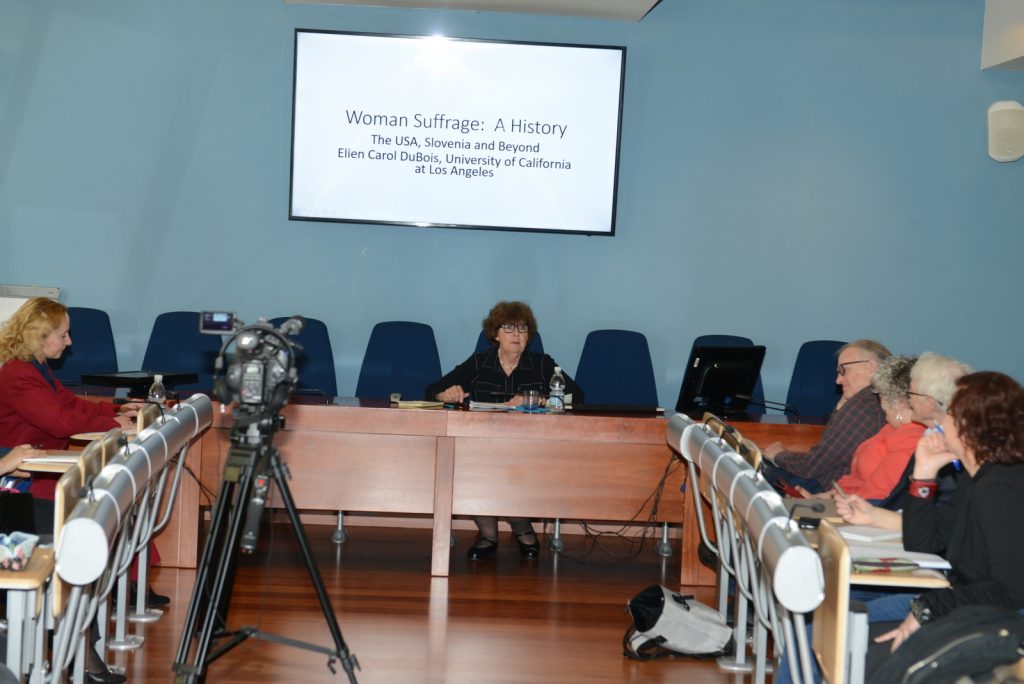 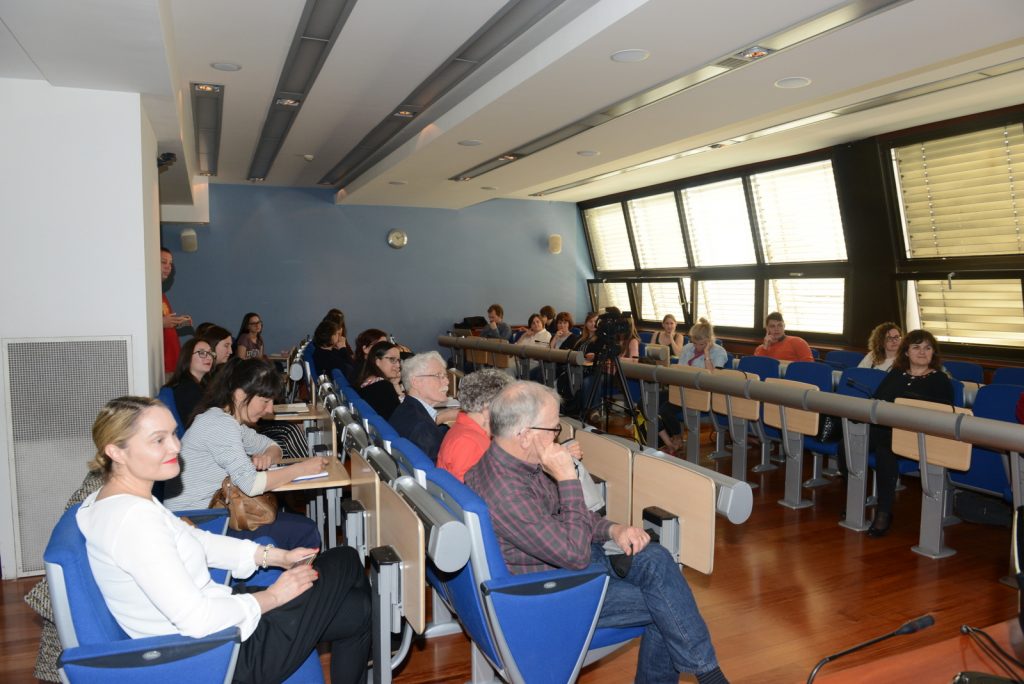 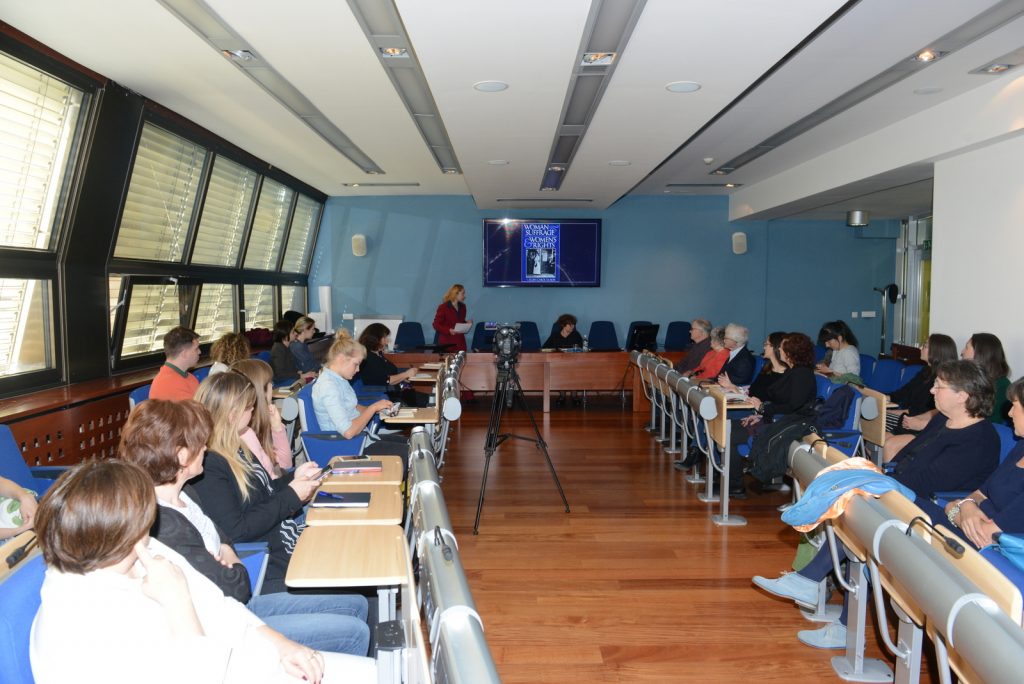 Video of the lecture: