Jelena paid special attention to cases of domestic violence, which had been almost obscured in the psychiatric files of war veterans. Particularly the archival material from the first five post-years (1919-1924) was taken into account, as for the further periods similar cases of former soldiers are only barely present.

The research conducted so far has confirmed that traumatic war experiences of the investigated soldiers are related to disturbances in their later social responses. Violent and destructive behavior led them to have conflicts with family members, but also caused conflicts in the wider environment. In addition, the demands of society were in disagreement with the physical capacity of the former soldiers. Namely, the environment expected them to be immediately able to return to work, but physical injuries and mental disorders obstructed their functional abilities. Ultimately, the frequent exposure to the dangers of war and the risk of committing domestic violence contributed to their hospitalization in a psychiatric hospital.

Further research will include analyzing patient files of the widows of the former soldiers from the First and Second World War, in order to look at the transition period from the perspective of the non-warring participants. Specifically, the intention is to consider the experience of women who did not directly participate in the war but experienced its consequences in terms of transforming traditional gender relations (incl. roles of spouses) and destabilizing the family balance.

The photos refer to the Psychiatric hospital “Stenjevec”/University Psychiatric Hospital Vrapče. The Croatian State Archives in Zagreb gave permission for their publication. 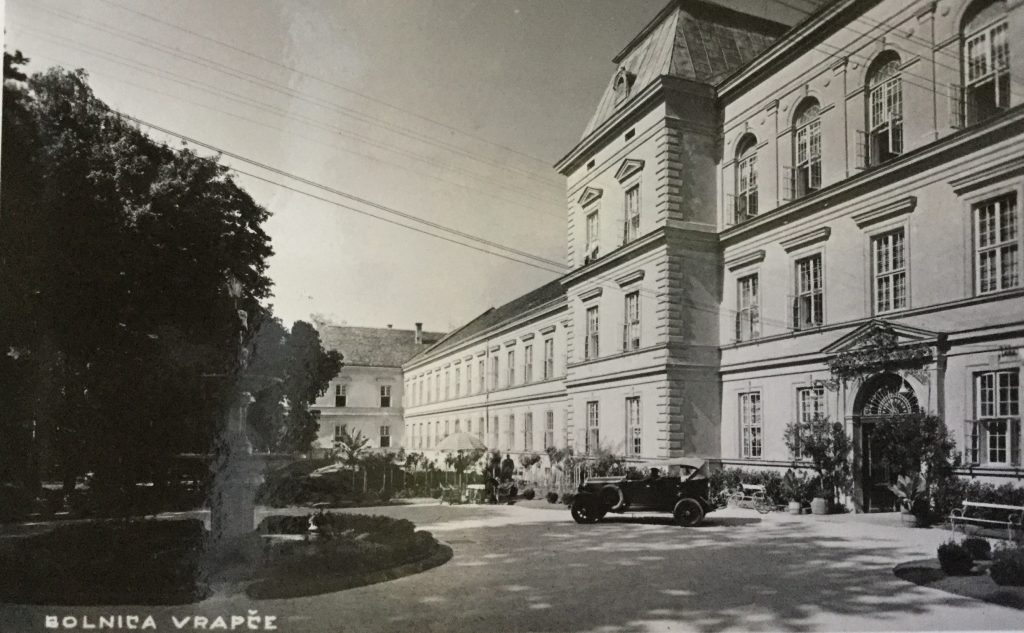 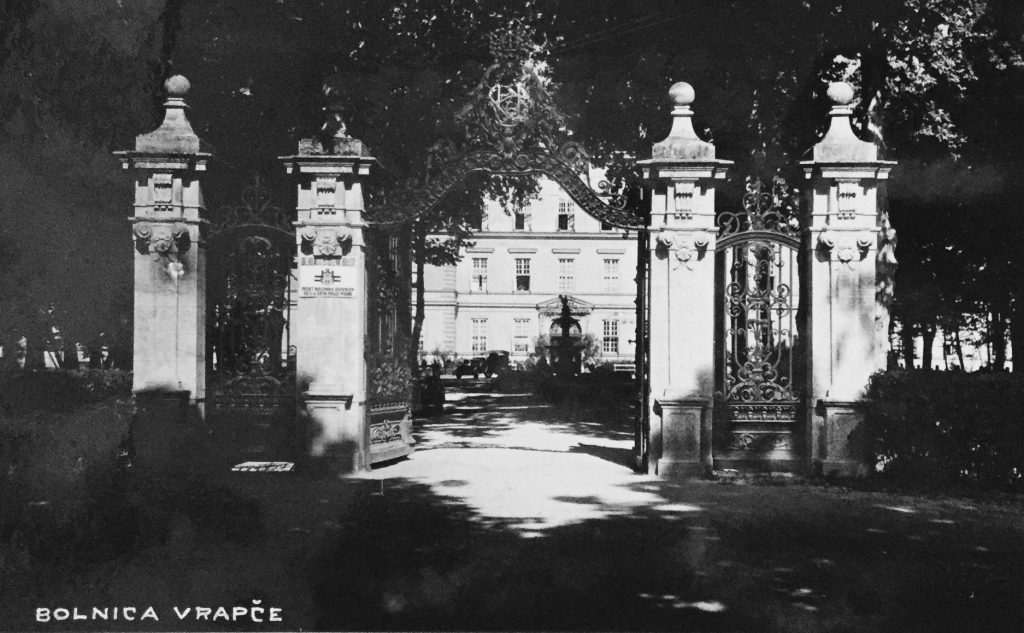 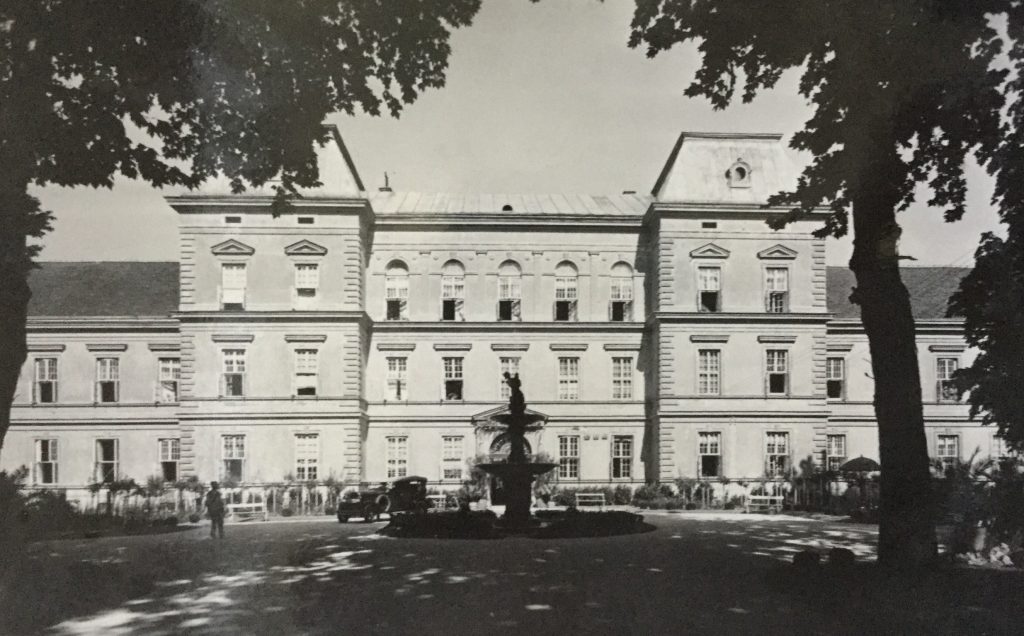 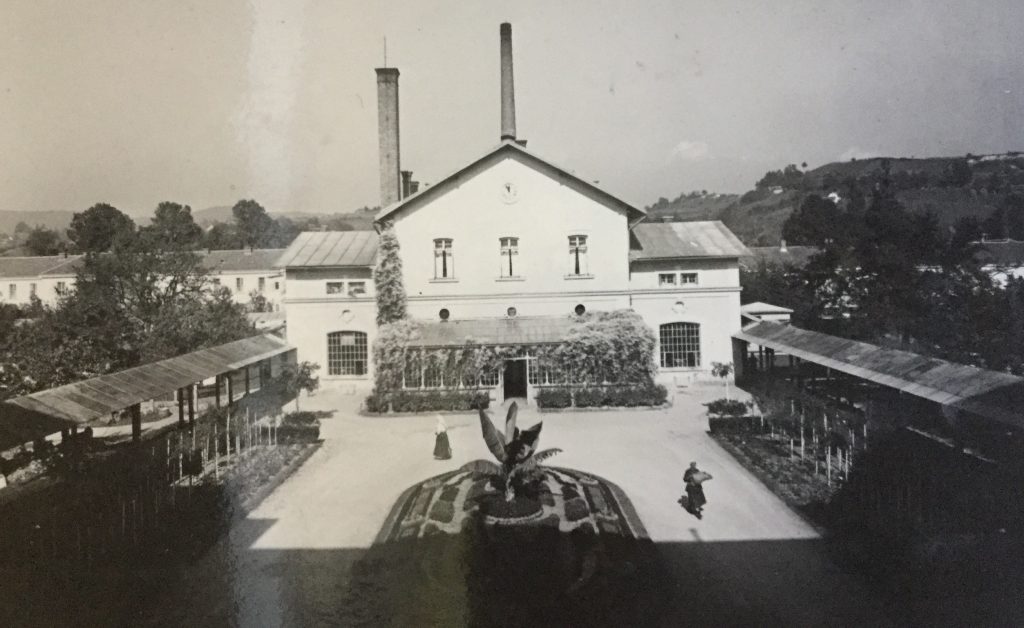 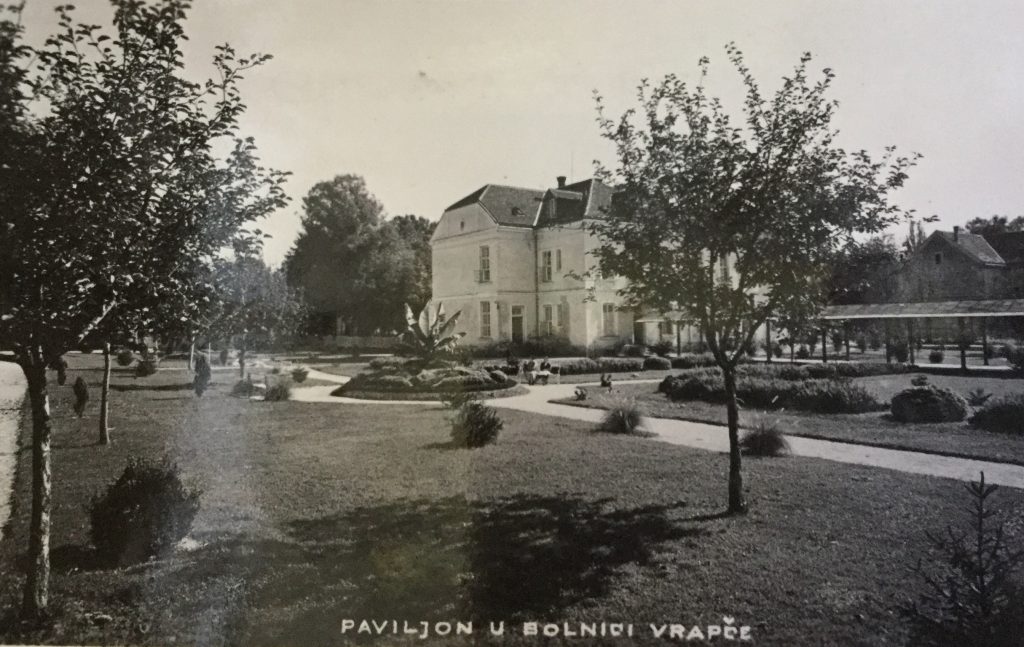 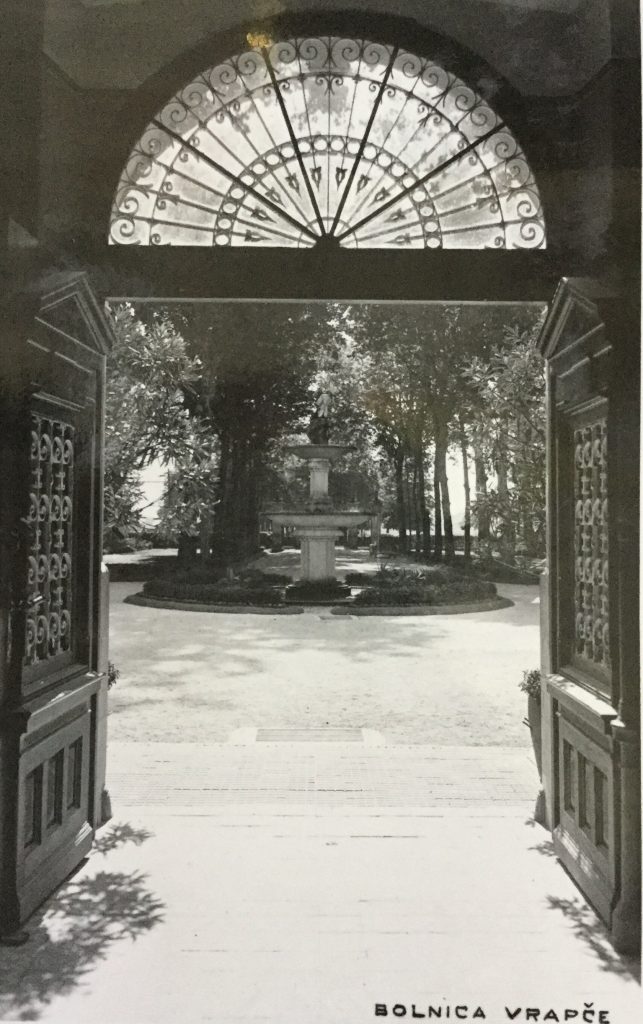