In April, Dagmar spent a very productive time at the Steiermärkische Landesarchiv in Graz. She was looking for material on the post-1918 and post-1945 Štajerska specifically and overall data on southern Styria. Within this context, she, palpably, paid particular attention to the gender dimension in the archival documentation, be it border disputes, minorities issues, refugeeism and displacement, or criminal records, involving domestic violence. A remarkably huge quantity of files dealt with the Red Army’s treatment of the female civilian population in the immediate aftermath of the Second World War, as the introductory quote by an anonymous ‘farmer’s girl’ evidences. These women and girls tried to make their voices, stories, and traumas heard, alas, usually in vain. If at all, their narratives were instrumentalized for propagandistic purposes, and what is generally referred to as ‘secondary victimization’ became commonplace.

Next to the so-called ‘Collection of the 20th Century’, which contains these memoirs and numerous other sources, for example, from parishes and municipalities, Dagmar further scrutinized Gendarmerie (i.e. the term for the rural police at that time in Austria) protocols of borderland areas near Radgona. Marital and extra-marital violence against female persons, plus human trafficking and ‘white slavery’ in police paperwork, could be discovered there as well. Additionally, Dagmar processed so-called Nachlässe of – on average, but not exclusively – wealthier women, sometimes with direct family relations in Slovenia or Croatia and thus a depository, which provides testimony about how female intellectuals experienced and described post-war transitions with all their material, cultural, economic, and political implications.

Last, but not least, Dagmar scanned diverse newspapers from several ideological spectrums, especially with regard to the depiction of motherhood and maternal qualities, and boxes, re-transferred from Moscow to Graz.

On the exterior, the Steiermärkische Landesarchiv showcases an exquisite façade … 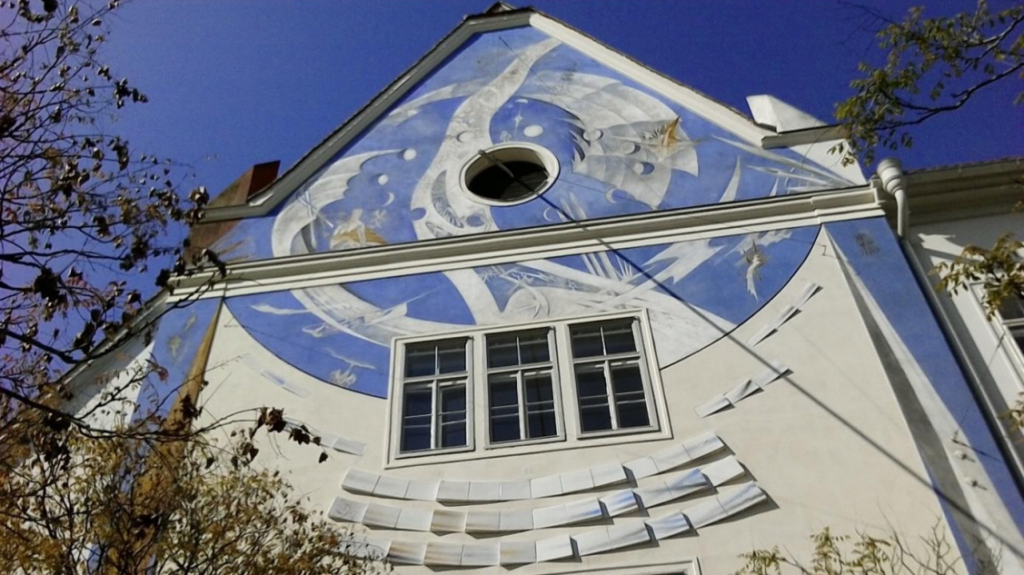 … whilst inside, there are many noteworthy objects on display: 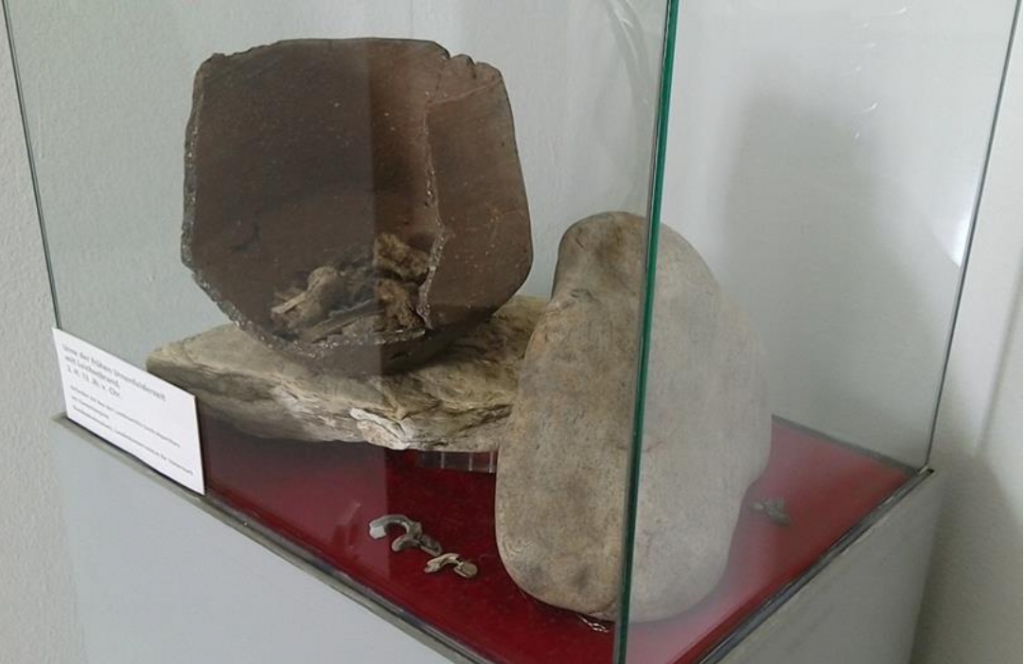 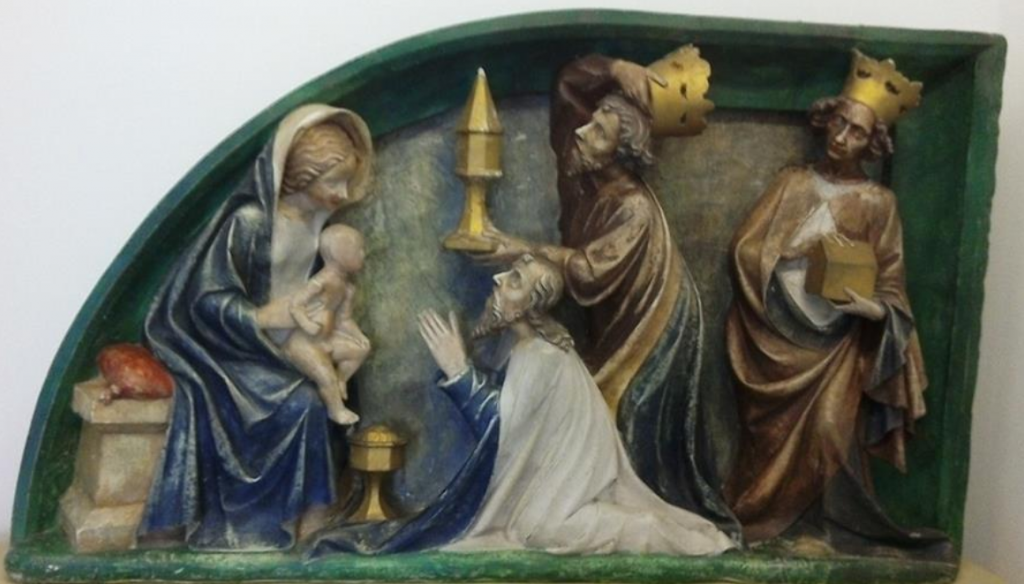 Replica of a nativity scene in Ptujska Gora near Ptuj (1410).