The event was held online, through Zoom. The two-day event happened on 11th and 12th March 2021 and hosted very well-renowned speakers. You can check their lectures online on our web page and YouTube channel as well.

Opening the event were Urška Strle and Marta Verginella, with welcome speech and a short introduction into Oral history. 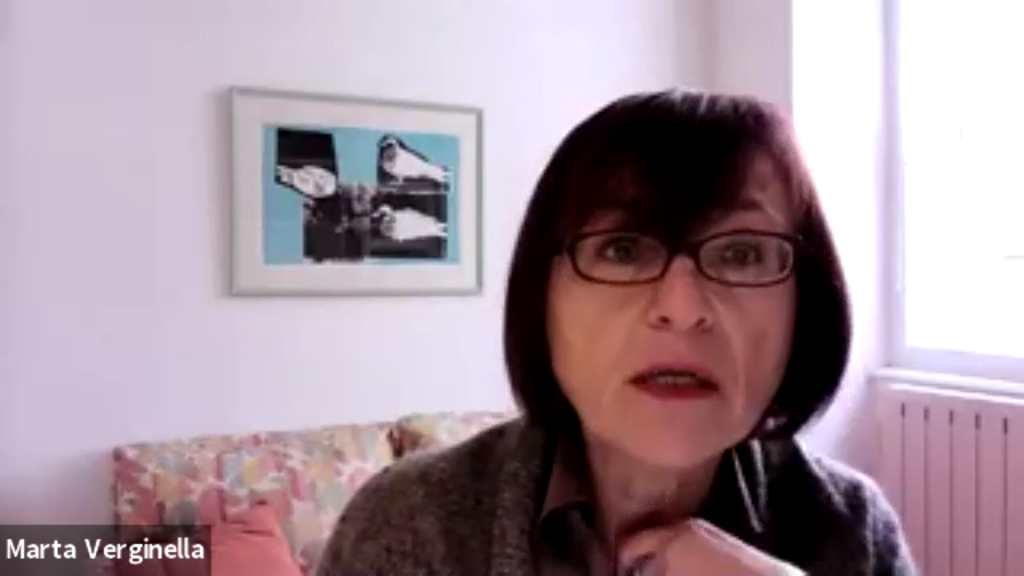 Opening lecture was held by Luisa Passerini (European University Institute, Florence). Her presentation was titled “Women Across European Borders: Agency and Subjectivity in Intersectional Perspective”. Her lecture and debate opened many interesting questions about mobility from various countries towards and across Europe in the 21st century. 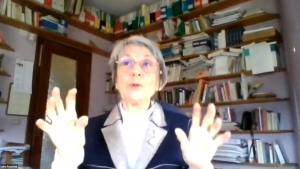 Continuing the great opening was Anna di Lellio (New York University), with a lecture titled “Oral History of Wartime Sexual Violence Survivors“. Her presentation was about the issues raised by working on the oral history of survivors of sexual violence, the problems of conducting such interviews and the involvement of researchers in such topics. 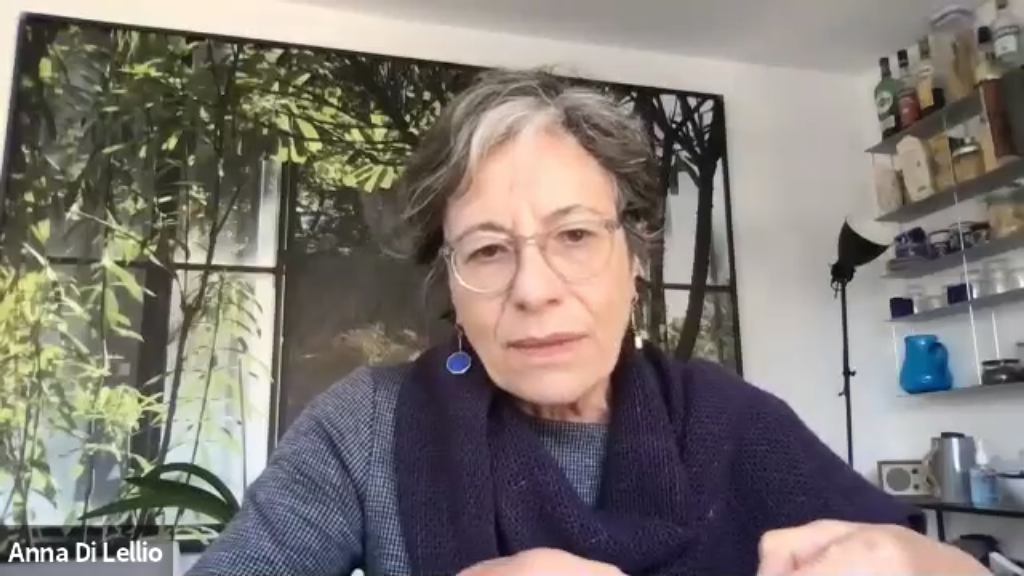 Third  lecture of the first day was by Nena Močnik (CY Cergy-Paris Université), titled “Managing exposure to trauma and fostering self-care in emotionally loaded research“. Her lecture was very practical and spoke of the exposure of scholars, social researchers and in particular oral historians to examine and respond to the potentially negative effects of archival sources or direct witnessing with the survivors of identity-based violence. 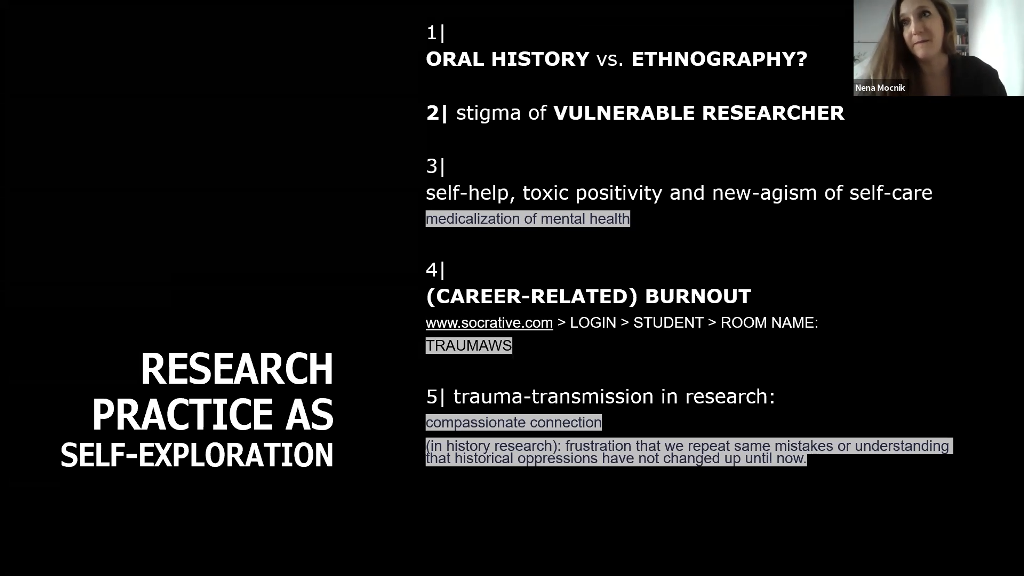 Last lecture on Thursday, 11th March, was held by Robert Masten (University of Ljubljana), titled “Psychological effects of traumatic events and how to assess traumatized individuals and communities”. The lecture was more generally oriented towards how to recognize signs of traumatic effects on the psyche and especially how to treat and how not to treat traumatized persons. 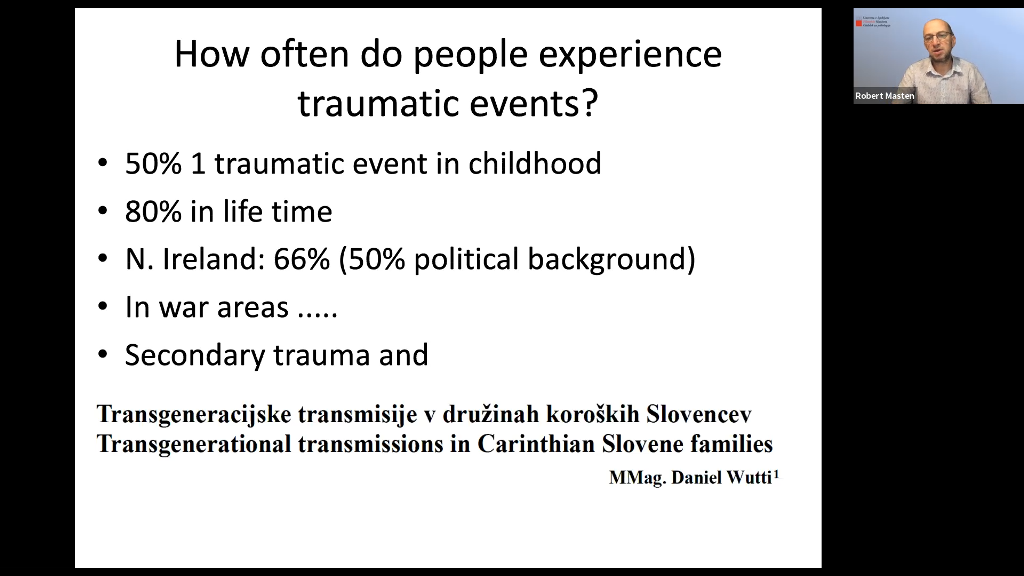 The second day was opened by a lecture from Mojca Ramšak (University of Ljubljana), lecture titled “Reflections on the meaning of field diaries: collecting life stories among the Slovene minority in Carinthia, Austria“. Her lecture illustrated the importance of field diaries and empathy using the example of her own experiences with the Slovenian minority in Austria. 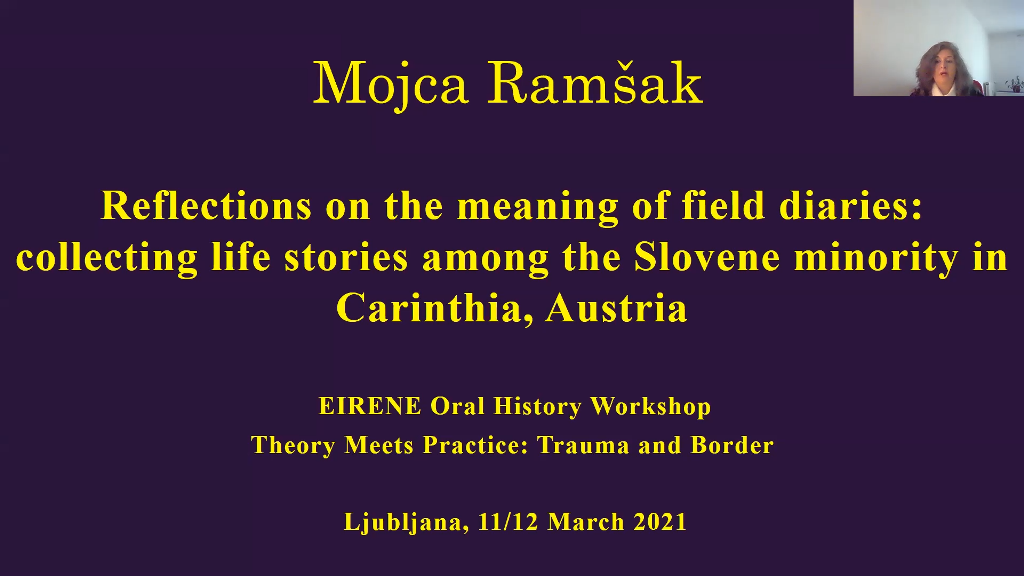 Followed by a lecture by Anja Medved (film director and producer), titled “The space of the line: Representing the past of the border area in a documentary film”. Her lecture described working with her mother and making movies based on the testimonies of local residents, their experiences during the war, their memory of events. 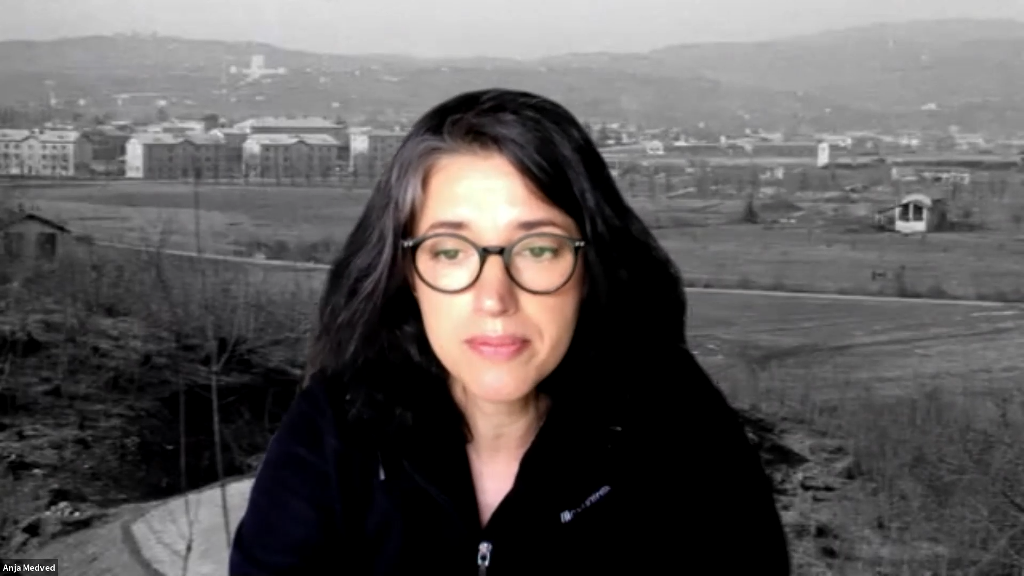 The next speaker was Giovanni Contini (president emeritus of AISO – Italian Association of Oral History), lecture titled “Lingering aspects of traumatic events of the Second World War”. His lecture was about the events after the war, how on the outside it may look like life has been rebuilt, yet survivors say, the trauma has never really been overcome. 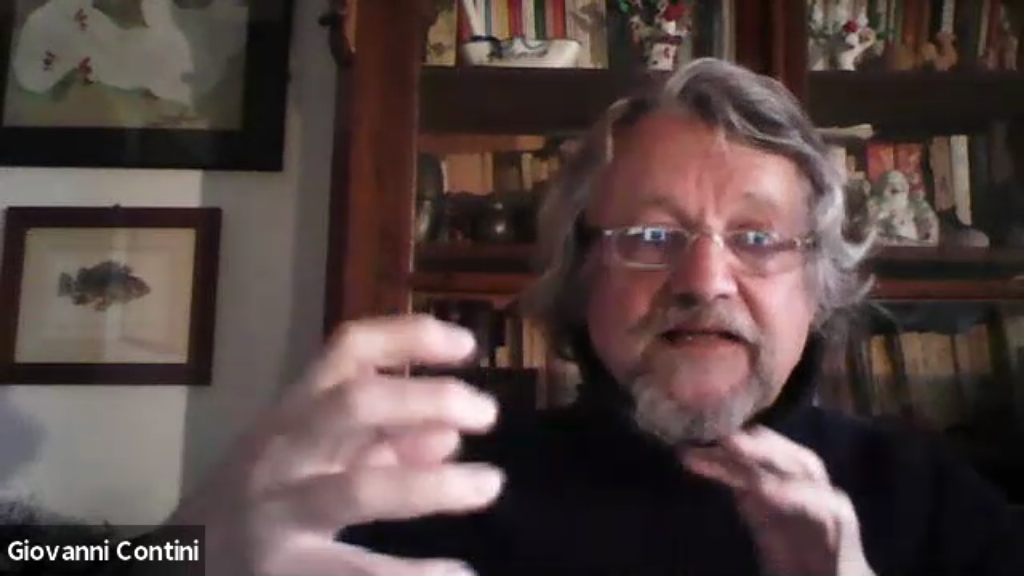 The last presenter of the event was Alenka Bartulović (University of Ljubljana), her presentation titled “The terror of traumatic memory?: Reflections on fieldwork with Bosnian refugees and war survivors“.  Her lecture an attempt to reconsider some epistemological and ethical issues related to the study of painful and traumatic experiences/memories among war-affected people in the post-Yugoslav space after the bloody dissolution of the country in the 1990s. 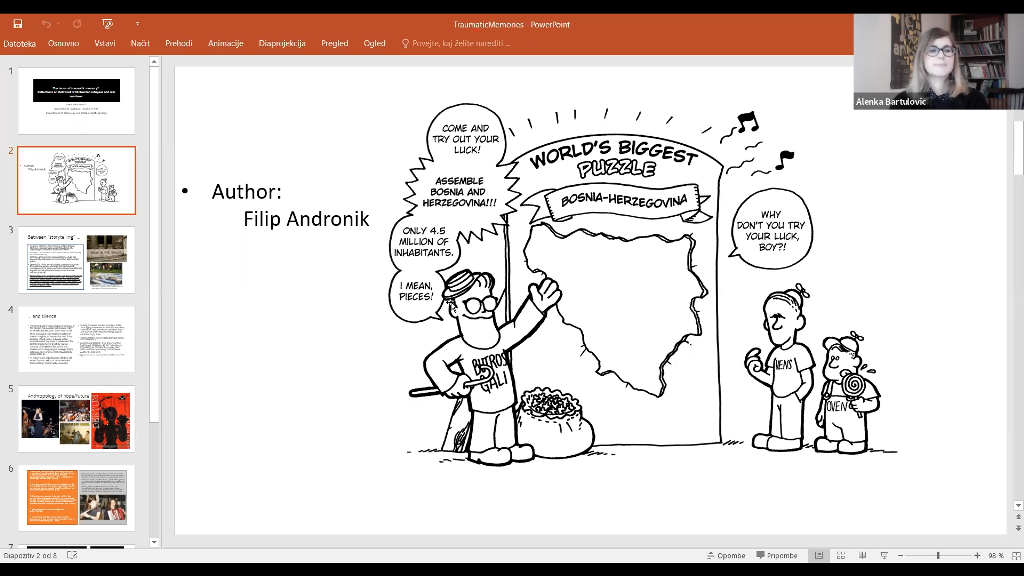 Conclusion remarks and final thoughts after two days full of shared experiences from other historians who use oral history method in their work were delivered by Urška Strle.

You can check the videos from the workshops under tab: Media